In this episode, new information leads to more questions – and someone manages to get the drop on the Black Widow?!

NOTE: This review will contain spoilers!

Natasha gets a clearly unwell Barnes back to his newest hideout, but before she can settle in to keep watch on him she realises she’s (they’re?) being followed, and her efforts to outwit her tail result in … someone else taking her by surprise.

Oh, and a message from Fury lets her know that somehow, Viscose managed to get out on bail before his trial. So that’s some news…

Once again, my feelings are wrecked. Oh, Bucky.

All mental anguish aside (and there is a fair amount of it in this episode), I feel like despite how capable she clearly is, someone needs to have a talk with Natasha about being too stubborn and proud to ask for help.

To be fair, her concerns about things like her DNA ending up in untrustworthy hands are entirely legitimate. I mean, that’s why she’s chasing a shadowy trail across the globe in the first place. But I can’t help wondering how much of her reluctance to bring Fury in on her problem and make use of S.H.I.E.L.D.’s resources is reasonable caution, and how much is paranoia and pride talking. I suspect it’s a lot of both. I also don’t believe there’s much hope of Barnes being more of a voice of reason and convincing her to hit up her allies for help.

But I wouldn’t still be here if I wasn’t nonetheless invested in this story, and I am so very invested.

Not least because Things Just Got Interesting (like they were so dull up until now) – somebody took Natasha by surprise in an assault, and WHAT THE HELL IS GOING ON NOW?

Also, her realisation that Barnes didn’t just get sick once from whatever was done to him, but got sick, recovered, then relapsed – and that the same might happen to her – is a cheerful thought full of good cheer and I’m sure she’ll be just fine. You know, provided she gets away from whoever the hell just zapped her in the back with a stun baton.

I am so delightfully frustrated with her after this episode. That said, HELL NO, NOBODY MESSES WITH MY GIRL WHAT THE HELL JUST HAPPENED AAAAH.

… The rest is just ranting and flailing, really. I’m going back in. There are too many things I need to know! 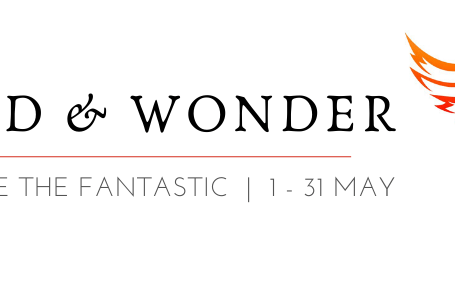