Worldcon in Dublin, Part 2: Dinner and a show

The Worldcon diaries continue! Today I’m going to talk about Friday’s adventures, which were considerably more adventurous than Thursday’s!

So Friday felt like the day I started to properly get to grips with the convention centre, its layout, and important spots to make note of (bigger toilets, which rooms on the programme were where, good places to sit/stand generally Out Of The Way, etc. Which is good because there was much more activity that day, it seems – not all of it entirely well managed, but I figure that’s going to happen when you have several thousand people in one place. Logistics are always a nightmare. S’why I don’t like to deal with them.

So Friday’s schedule, for me, was mostly full of listening to people tell stories. I made it to two readings: one by Kate Elliott, where she read from her upcoming gender-bent Alexander the Great space opera (I am 99% sure she mentioned at least its working title but for the life of me I can’t remember it right now, if anyone does please leave a comment and remind me!). It won’t be released until next year, but it is definitely on my list of books I’m looking forward to in 2020.

The other reading was by Naomi Kritzer, who read from her upcoming novel Catfishing on Catnet, which is based on her short story “Cat Pictures Please” – and if her chosen excerpt for the reading was anything to go by, that’s another book I must have when it comes out.

No spoilers here for anyone who doesn’t want them, but if you were at Worldcon and you attended either of those readings, let me know so we can squee! I enjoy a good squee.

Another highlight of my Friday was getting into the Escape Artists live podcast recording. Alasdair Stuart is a writer, fan and general nerd whose mighty efforts within this community I have admired for a long time, and he’s only one of the people making this network of SFF podcasts happen. Every one of them seem just as hard-working and enthusiastic, and it made being at their live recording such a fun experience. I can’t wait to hear the finished product!

(Sidenote: We loved Sassy Graboid before they were cool.)

After a morning/afternoon of bouncing around the con, I regrouped with some BFFs for dinner, the arrangements for which went a bit like this:

… And this was basically how Noodlecon was born.

Ironically, when we got ourselves to Musashi (lovely Japanese restaurant) and ordered our food, nobody had picked the noodles. Nonetheless, Noodlecon had become a thing; over the course of our meal, our group of five became a group of seven. Here’s where I give shout-outs to @runalongwomble, @kc_shaw and @OlliCrusoe. Going from knowing people on Twitter to knowing them in person and finding them even more lovely is always an awesome experience, and they’re all even more lovely than Twitter indicated.

(Sidenote: I just want to say, plum wine is the best wine and that’s coming from someone who generally doesn’t like wine.) 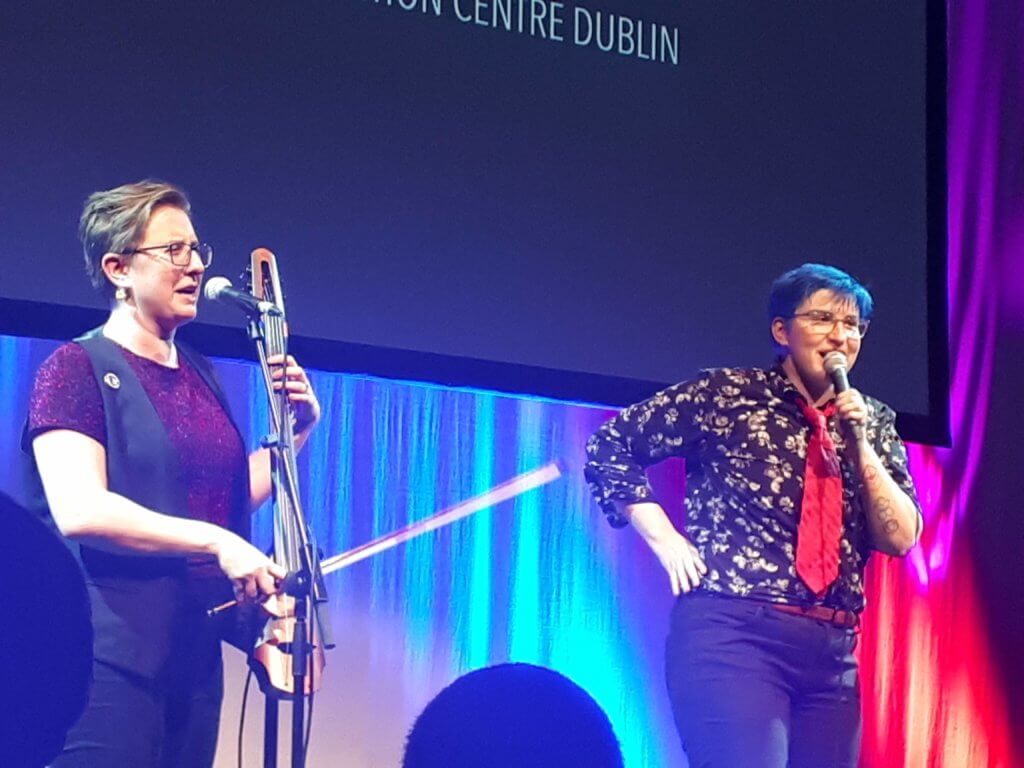 Cut to evening, and we returned to the convention centre to go and see The Doubleclicks perform live. Let’s just say I came out of that concert with one of their CDs, a Sensitive Badass pin, and a renewed sense of warm fuzzies. Every minute of their performance was full of joy, affirmation and wonderful silliness, and I couldn’t have picked a better way to spend that time. They absolutely made a fan out of me.

On that delighted note, that’s it for Friday’s highlights! Join me tomorrow for Saturday’s shenanigans, which somehow got even more shenanigan-ier! 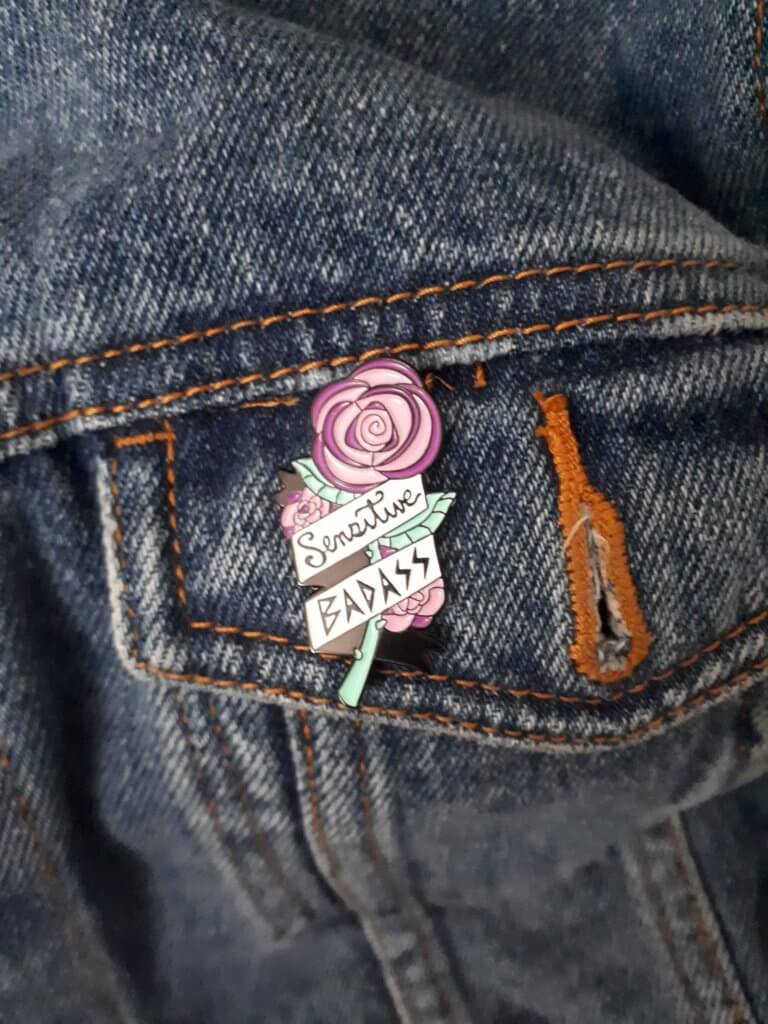