So I’m starting to see a grisly theme with these episodes?

In this episode, Miyako and Emma are on the hunt for whoever has attacked and mutilated a secure courier, presumably for the data sleeve they were carrying. Though of course, the case is not nearly so simple.

And when she’s not on the clock, Emma is getting flirty with Kensuke, one of Miyako’s fellow detectives – and her ex. Oh, boy. 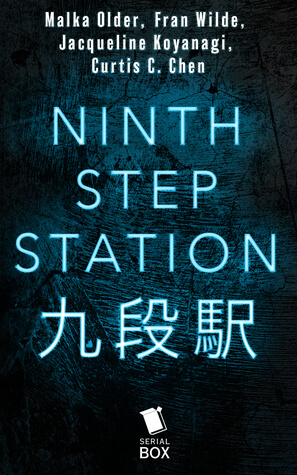 A severed arm leads Miyako and Emma into the world of extreme body-modders, with a side dish of organized crime.

So the theme of body parts/bodies missing parts turning up (apparently?) at random continues into Episode 2, with the severed arm of a secure courier turning up – again, abandoned and seemingly unnoticed in a subway station. Though at least this time the arm was hidden in a storage locker and not, y’know, carelessly trampled on in the late-night rush.

I’m not at all sure yet how, or even if, these murders/mutilations are connected. In this case, the severed arm turns out to belong to a secure courier who was indentured and made a very (very) determined effort to free herself from her contract. There does seem to have been a connection between her last delivery and illegal weapons dealing, which did come up in Episode 1 – and this is where my curiosity is definitely leaning.

Is there a legit underground Japanese resistance? If so, is their apparent goal all that it seems? Somehow I doubt that, but where does Charles Yardley, Emma’s supervisor, fit into the plot? If he is spying for the US side, what’s their goal here? Those waters are definitely murky given the shifty way they’re handling the disappearance of that shipping container from the last episode.

And Emma might be onto something worth paying attention to with Yardley, but I’m also concerned about her getting into hot water where Kensuke is concerned. Because (and this doesn’t surprise me) I don’t trust that guy. I think he’s more involved with shady dealings than he lets on. Also, not for nothing, but you cannot trust anyone who keeps important information about case work to himself (or even passes it off to someone else) in order to avoid spoiling his own dates.

… Maybe I just have a cynical case of Don’t-Like-Him-itis. But I feel that this is also legit. Just because a dude likes poetry doesn’t mean he can’t be an asshole, and I suspect this is the case with Kensuke. Just ask Miyako, am I right? (And yes, damn straight I want the whole story on that.)

So there’s suspicion all around with this episode, and I don’t have a clue where to look more closely yet but that’s the fun of this – I’m eager to dig deeper and find out!

Also, on a ‘favourite scene’ sort of note to close: I was very much into the fact that this episode’s cold open basically came from the POV of a drone, running out of power. Again, this brings us back to “what is the US side up to here?!” but really, I liked it because I felt sorry for the little guy. I was both creeped out for ‘no one respects privacy’ reasons (hi, tech and social media) and bemused by how much I wanted to pick up that wee drone, give it a hug and plug it in somewhere.

… I would make a terrible spy. 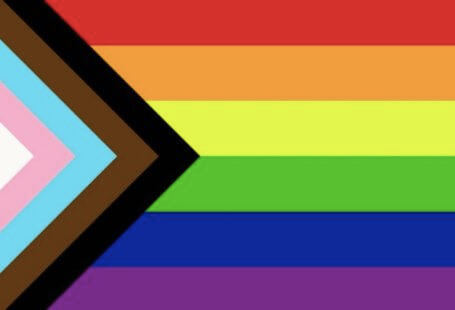