This week’s Top Ten Tuesday prompt is a fun one – which fictional characters would you follow on social media?

I’ve been a bit more selective for this one, only managing to pick five characters I’d follow – but there’s a nice variety of social media sites here as well as characters! So let’s introduce ourselves…

If you’re not familiar with this insanely popular online live RPG show it is, in the words of Dungeon Master Matthew Mercer, “where a bunch of nerdy-ass voice actors sit around and play Dungeons and Dragons”. But it’s so much more, especially when you’ve got such talented actors, including the aforementioned Laura Bailey playing a shining example of “chaos and joy” like Jester Lavorre. When she’s not summoning a swarm of hamster unicorns as Spiritual Guardians, or wielding a spiritual weapon in the form of a giant purple lollipop, she’s recording her adventures in the form of artistic caricatures in her Traveler’s Notebook (The Traveler being her god/patron, whom she serves as a trickster cleric).

Jester is wildly chaotic and can be a bit much to take sometimes, but she is An Artist, and I like to think that she’d bring some interesting peeks into her world if she had a Tumblr or Instagram account – or even a blog, because goodness knows Jester loves to ramble. (This is the only reason I can’t see her appreciating Twitter very much…)

Delilah “Lila” Bard, on the other hand, I can definitely see unloading all of her succinct sarcasm, wit and lack of patience for political noise on a certain birdsite. Anywhere she can freely shitpost is where I think we’d find Lila, and I’d be right there for it. 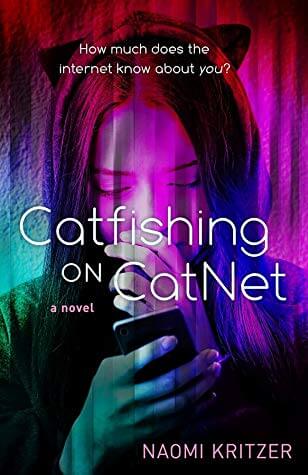 As someone who hangs out with her closest friends in a Slack group most of the time, I have a deep appreciation for the fictional CatNet, a ‘safe space’ online chat platform created and maintained by “CheshireCat”, the sentient AI who just wants to protect their friends and enjoy cat pictures. I would 100% be here for a real-life CatNet. The best friends are the ones who will hack, control and unleash robots to protect you from abusers, am I right? 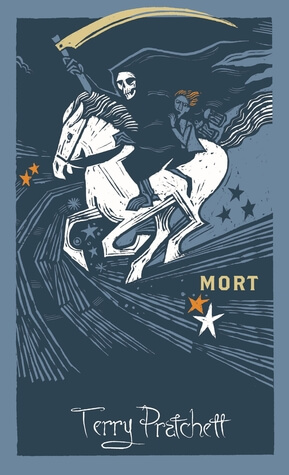 To stick with the theme of Twitter users/cat picture aficionados for a moment more, who would be better to follow for incisive social/political commentary and cute critters in equal measure, if not Death himself?

(And if you haven’t yet read these books, let this be the highest of recommendations, and you are welcome.)

Jenks & Kizzy (The Long Way to a Small Angry Planet, by Becky Chambers)

If best friends playing games online for your entertainment is your bag, then just imagine what hijinks we could break out the popcorn for, if thick-as-thieves nerdy techs Jenks and Kizzy had a Twitch stream or a Discord channel. They might be best when taken in small doses, but the inevitable hangovers would surely be worth it if you ask me.

Go your own way: The Bitter Twins Read-along, Part 2